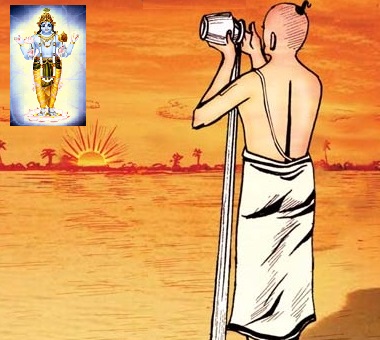 Translator's note: Let us have a detailed analysis of this subject before entering in to the actual obstacles/hurdles. There is so much misconception in this topic on what to do and what not to do.

Let us see the obstacles in this topic now.
Thus, we have seen the importance of performing all kainkaryams (including bhagavath AgyA kainkaryams, i.e., nithya/naimitthika karmAnushtAnams) with the sole focus on bhagavAn's pleasure in this section. We have also seen how one should not perform kainkaryam with the expectation of something in return - kainkaryam should be done solely for the pleasure of emperumAn as it is natural for srIvaishNavas to be engaged in kainkaryam.