aippasi (thulA) mAsam (month) is very special for srIvaishNavas. The reasons are many. Let us see some of the wonderful aspects of this month and prepare ourselves for a great time ahead this month. 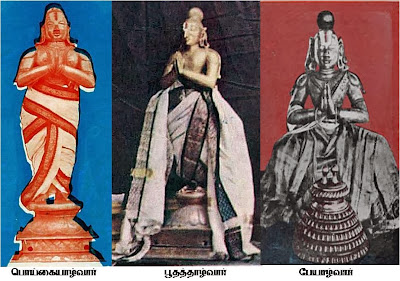 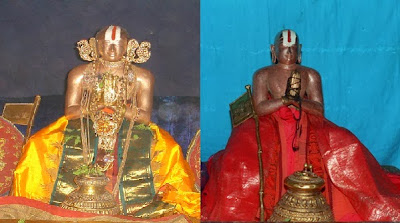 
Let us now briefly enjoy the glories of pUrvAchAryas who appeared in this auspicious month of aippasi. 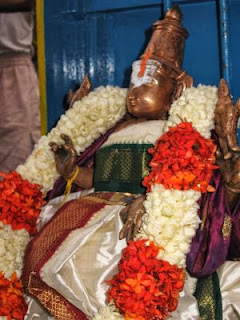 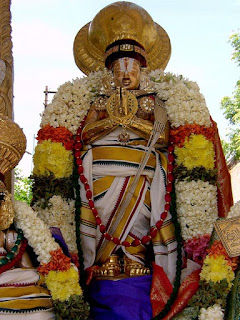 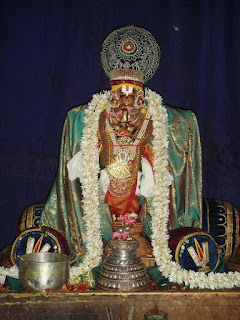 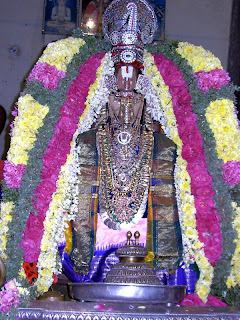 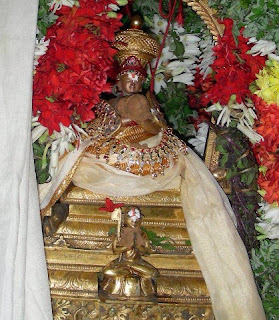 nampiLLai with pinbhazhagiya perumAL jIyar at his lotus feet 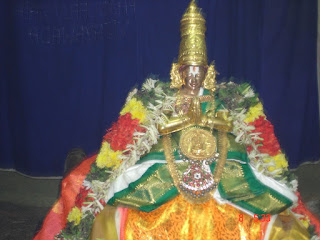 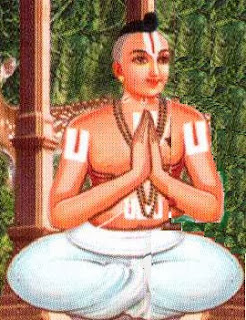 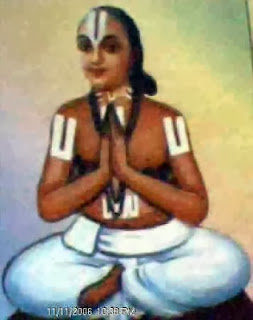 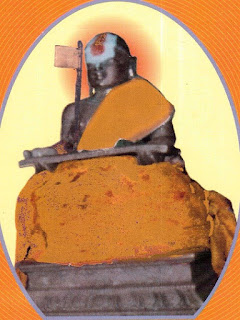 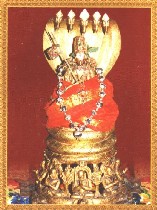 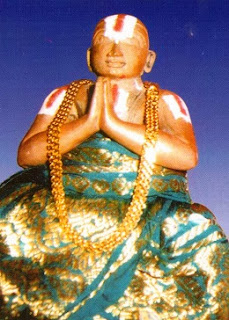 As we see, there is so much vaibhavam in this month and there are very many wonderful uthsavams at various dhivyadhEsams fully focussed on AzhwArs and AchAryas. In this series of articles, let us see the glories of our pUrvAchAryas who were born in this month and their works.