anjali means saluting (namaskAram) with joined palms. This is related to 48th topic (vandhana - offering obeisances). After offering obeisances, one has to rise up and perform anjali (salute with joined palms). It is also seen that, at times, one just performs anjali without offering full obeisances. anjali is done by bring the hands to the chest and holding it in a way both the palms are touching each other. It is also seen that the palms are joined and held on top of the head at times. anjali is defined by "am jalayathi ithi anjali:" (அம் ஜலயதி இதி அஞ்ஜலி:) that which melts bhagavAn who is mentioned by "a" - akAram. It is also said that "anjali: paramAmudhrA kshipram dhEvaprasAdhinI" (அஞ்ஜலி: பரமாமுத்ரா க்ஷிப்ரம் தேவப்ரஸாதிநீ) - anjali is the ultimate and top-most posture which will quickly induce bhagavAn's mercy. 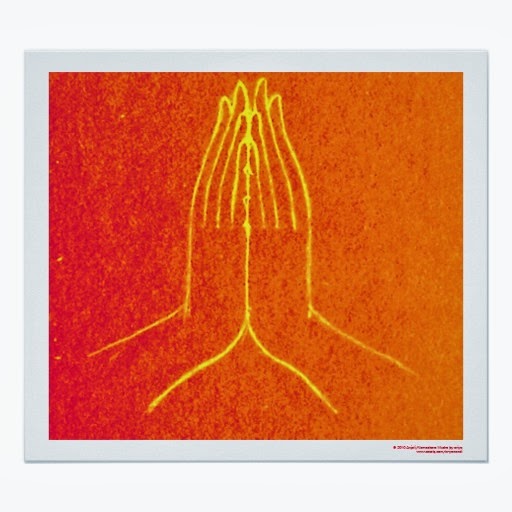 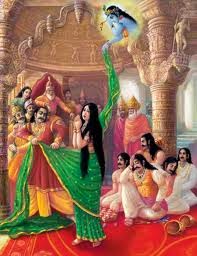 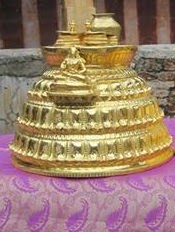 nammAzhwAr directly present in srI satagOpam - vAnamAmalai
We will continue with the next section in the next article.