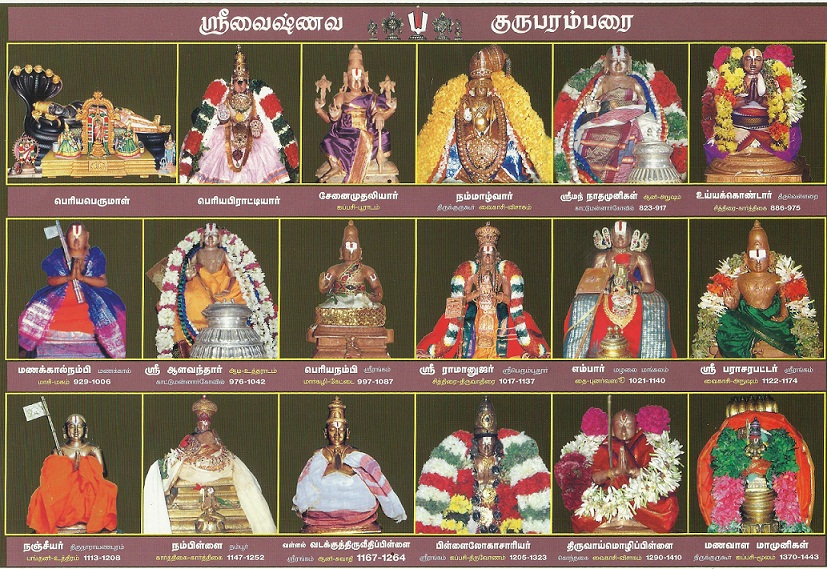 emperumAn, AzhwArs and AchAryas - object of our thoughts and meditation