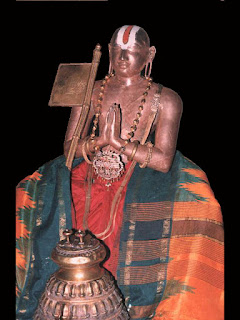 36. gathi virOdhi (கதி விரோதி) - Obstacles in our walking (and activities)

gathi generally means walking (based on gamanam - going), the way (like in archirAdhi gathi - the bright path to paramapadham) and the refuge/target (like in agathi - the one who does not have any refuge). Here the main points discussed relate to how to conduct oneself with srIvaishNavas (one who have taken shelter of bhagavAn through an AchArya), samsAris (materially minded people), etc. We have previously discussed the definition of srIvaishNava, mumukshu, samsAri, etc - that can be recollected as necessary.

sthithi means existence and also sitting. This topic explains how one should behave in different situations. samsAri means one who does not know about their own true nature (i.e., as servitor of bhagavAn and bhAgavathas). They are mainly focussed on nice food, clothing, etc. Let us continue with the obstacles discussed in this topic. 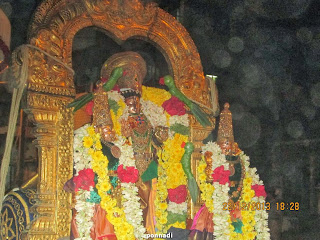