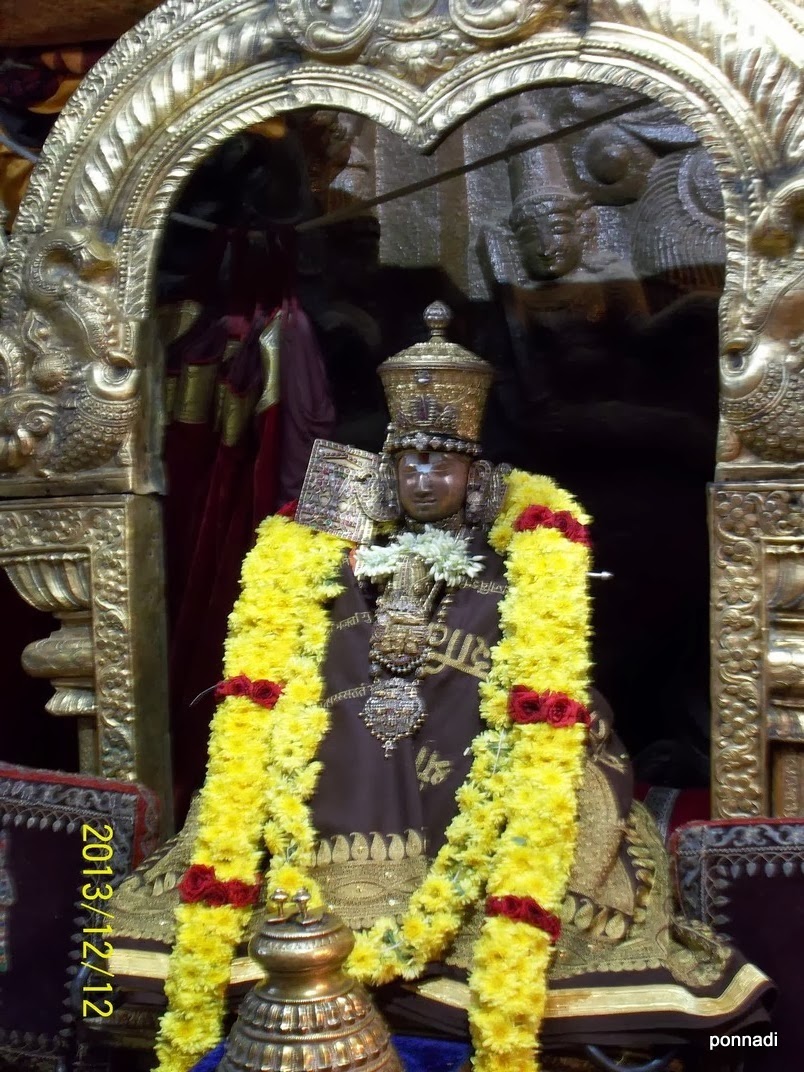 38. Avasyaka virOdhi (ஆவச்யக விரோதி) - Obstacles for principles that are to be essentially remembered and avoided

One should essentially remember these obstacles and avoid them. When our saliva touches any thing that becomes contaminated. The human body is said to have nine outlets (Our body is called nava dhvAra pattaNam - city of nine gates - 2 eyes, 2 ears, mouth, 2 nostrils, urinary organ and anus). When our hands come in contact with any of those parts, the hands become contaminated and they need to be purified. One can wash the hands with water and purify the same. When the hands touch the feet one should wash them before touching anything else.

Translator's note: This topic and the next couple of topics relate to asuddhi (contamination). In the modern culture, there is total disregard for contamination. Generally, eating/drinking with the hand touching the mouth/lips (sipping, licking with tongue, etc) is called contamination. There are also many other aspects of contamination such as
One should learn from the elders about these various aspects and avoid contamination as best as possible. Let us look at the obstacles discussed in this topic now.

sarIra sudhdhi means maintaining purity in ones own body. It can be applicable for preserving the purity of others too. Whatever action causes impurity are obstacles and should be avoided.

snAnam means bathing in river, lake, etc., where one fully submerges in water and removes the dirt from the body. It is also identified in thamizh as nIrAttam or thIrththamAduthal. snAnam finds an important place in the daily routine of a brAhmaNa (and others too). Our elders have identified that avagAhana snAnam (submerging fully in water in river, lake, etc.) is the one that gives real purity. In our current times, there is very limited opportunity for such bathing - we are limited to bathing in bathrooms by pouring water on oneself using a mug. 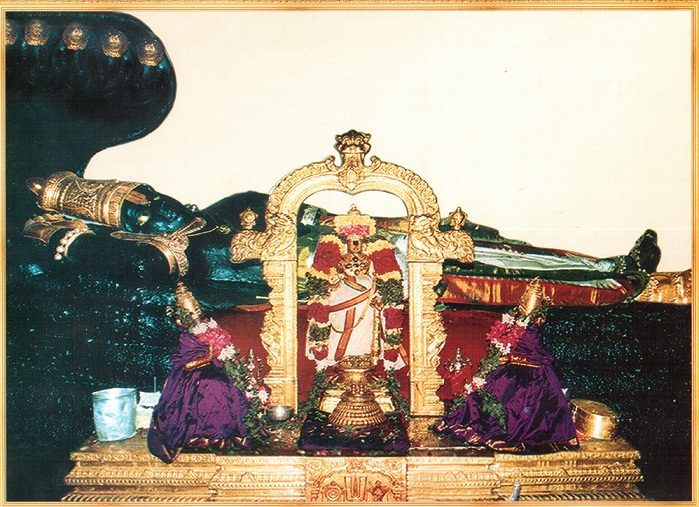