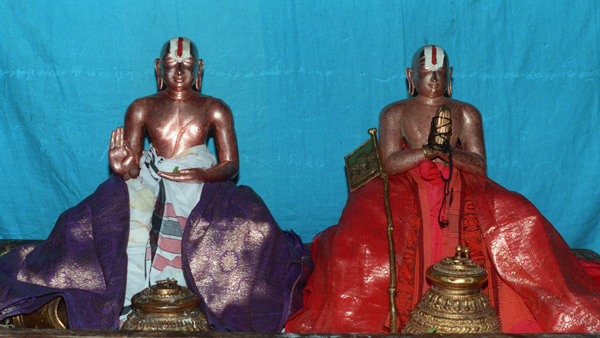 
We will continue with the next part of this section in the next article.