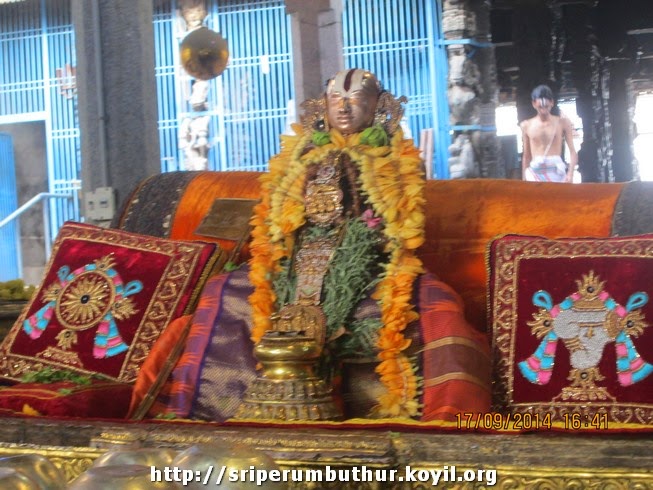 We are continuing with this topic now. Most of these subjects require deep knowledge which is acquired through systematic study of sAsthram. To have full and in-depth understanding, it is best to learn these principles with the guidance of scholars.

We will continue with the next part of this section in the next article.